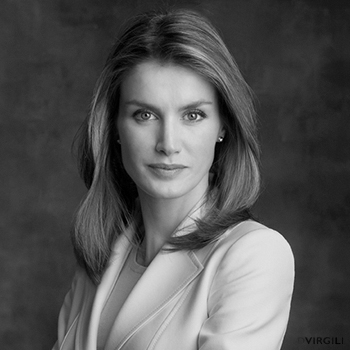 Her Majesty Queen Letizia of Spain has accepted the role of Honorary Chairwoman of the Santander WomenNOW Summit, the international congress to celebrate diversity and defend true equal rights between men and women, organised by Taller de Editores-Vocento.

The summit, which will take place on 28, 29 and 30 in Madrid, aims to be, from its first edition, a leading international event to give a voice to those women that face extraordinary challenges.

Over the three days, more than 50 speakers, some of which for the first time, will come together at the Museo Nacional de Arte Reina Sofía to talk of their experiences of leadership, gender violence and work-life balance, glass ceilings and innovation, among other things. The schedule will include more than 30 sessions which will take place in three spaces: WONInspiring, WONTalks and WONInnoSpace, in which talent, experience and networking will be shared.