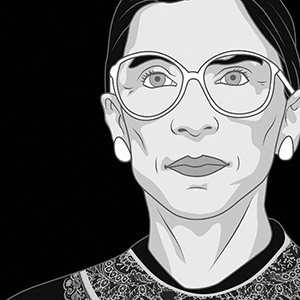 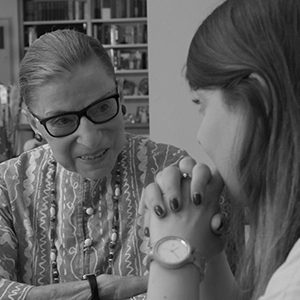 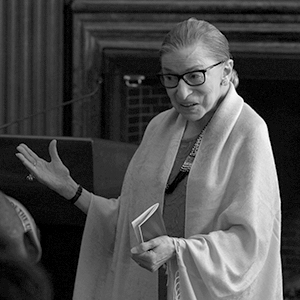 On the first conference day, the Santander WomenNow Summit will exclusively project the RGB documentary based of the life of US judge Ruth Bader Ginsburg, which has received two Oscar 2019 nominations (Best Documentary Feature and Best Original Song).

The documentary, directed by Betsy West and Julie Cohen, narrates the exceptional life and works of Ruth Bader Ginsburg, one of the longest serving judges on the US Supreme Court. A tireless defender of equal rights between men and women, she fought for sexual discrimination to be recognised before the law. In 1972 she also co-founded the American Civil Liberties Union (ACLU), at a time in which she defended some of the most important cases in the history of the Supreme Court.

Ginsburg, who enjoys great popularity in the United States, is considered a symbol of public resistance and justice. She made US abolitionist Sarah Grimké’s phrase her own, representing her six decades of work focused on creating a fairer and more equal society: “I ask no favour for my sex. All I ask of our brethren is that they take their feet off our necks.”

The projection will take place on 29 March at the Museo Reina Sofía (Nouvel Building Auditoriums) at 7:15 pm.